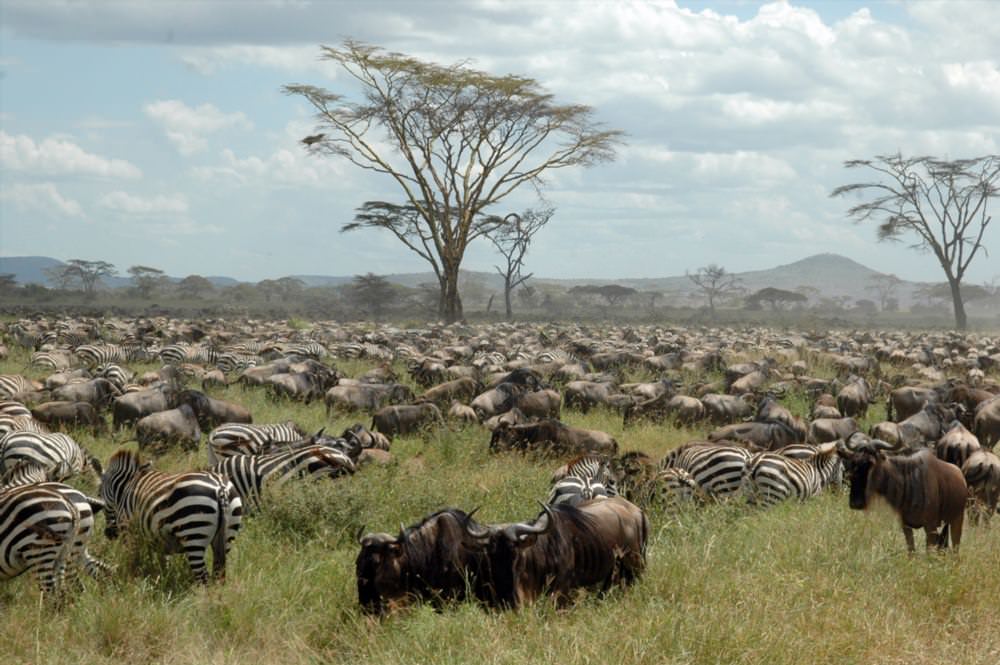 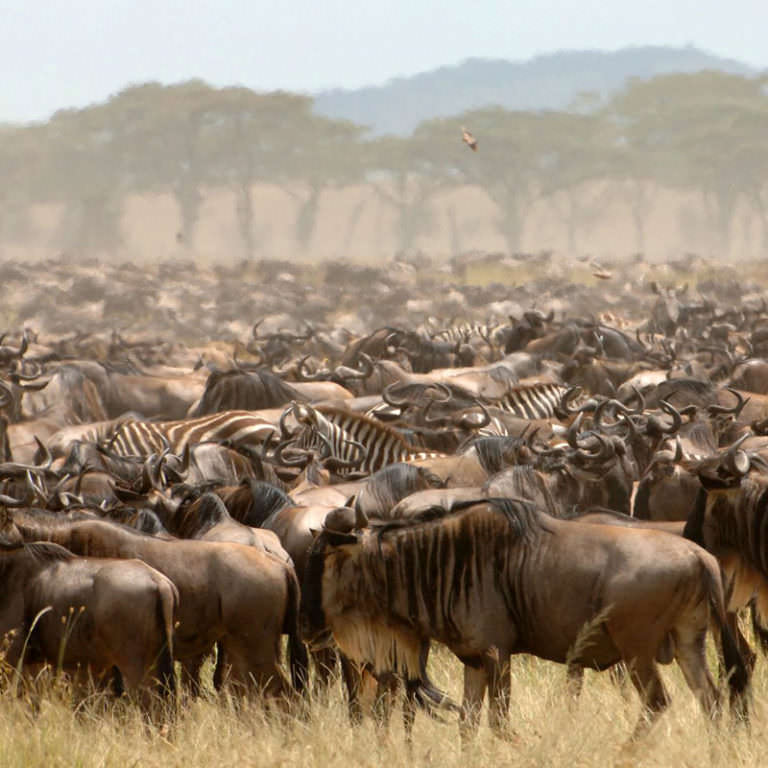 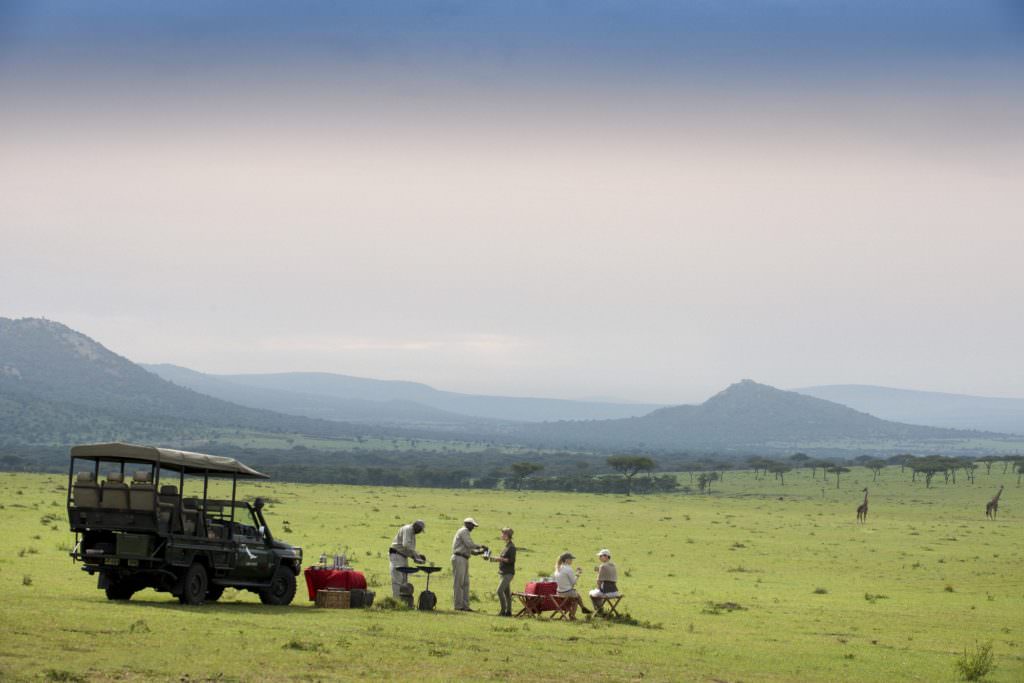 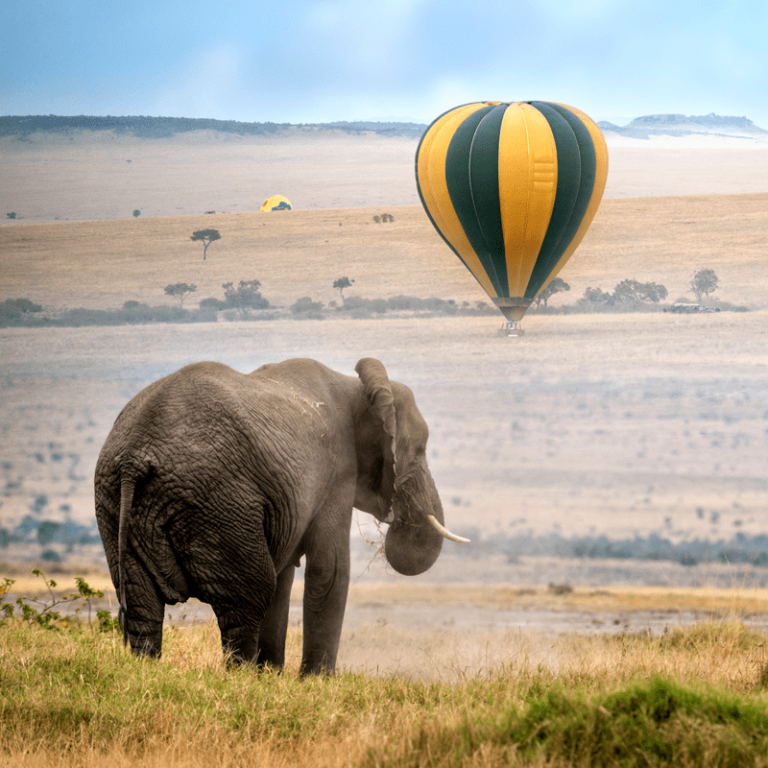 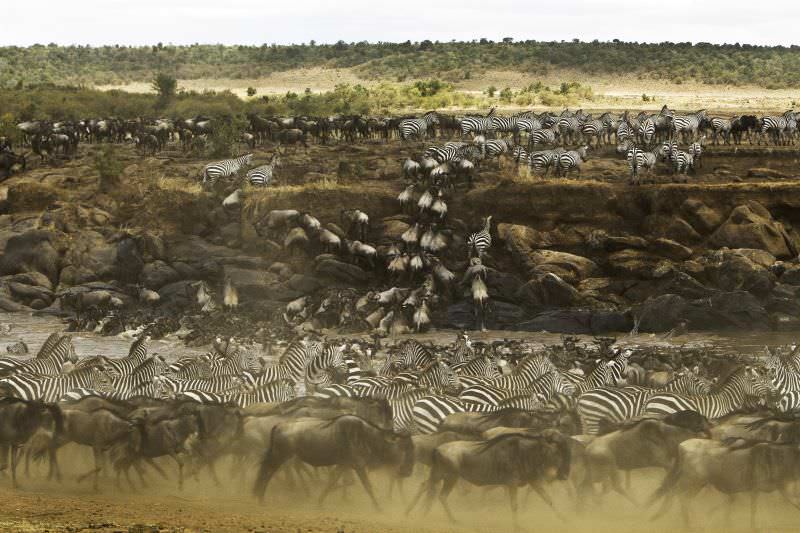 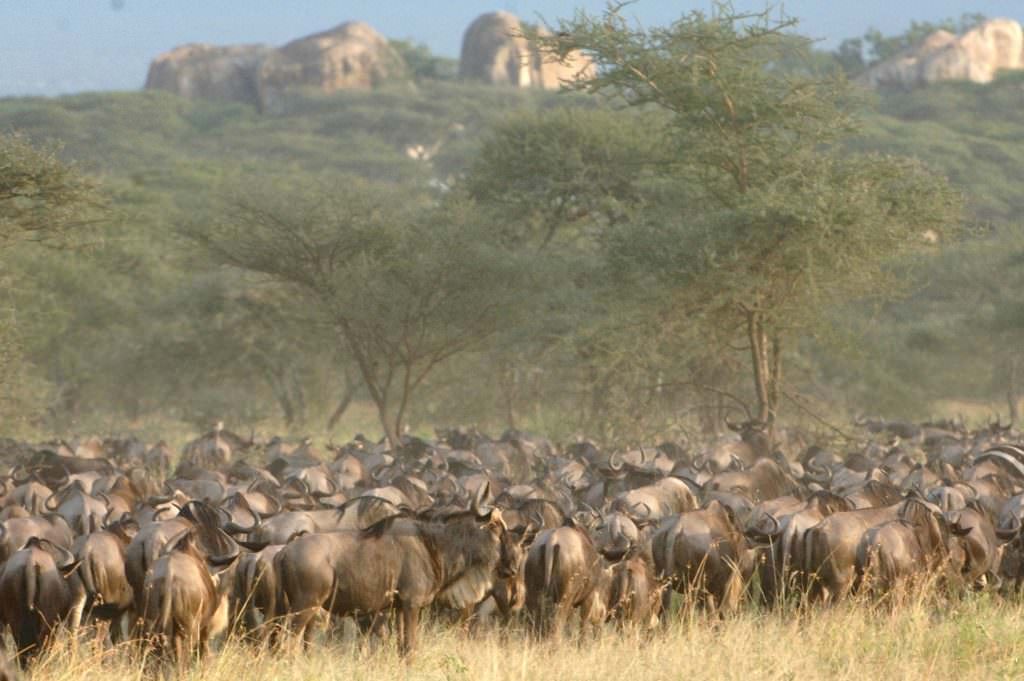 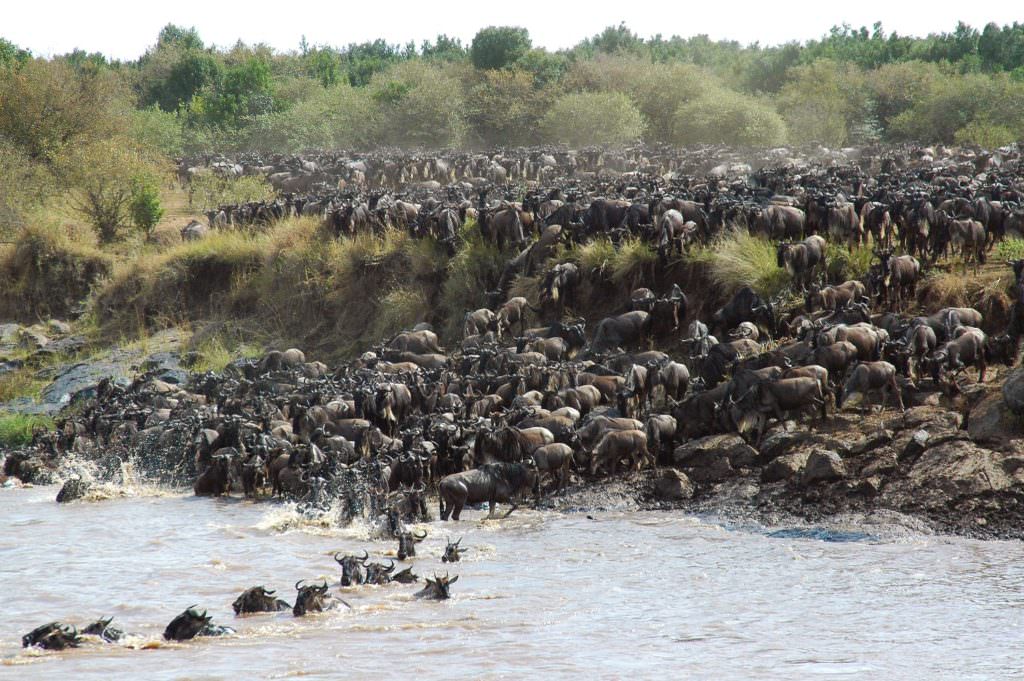 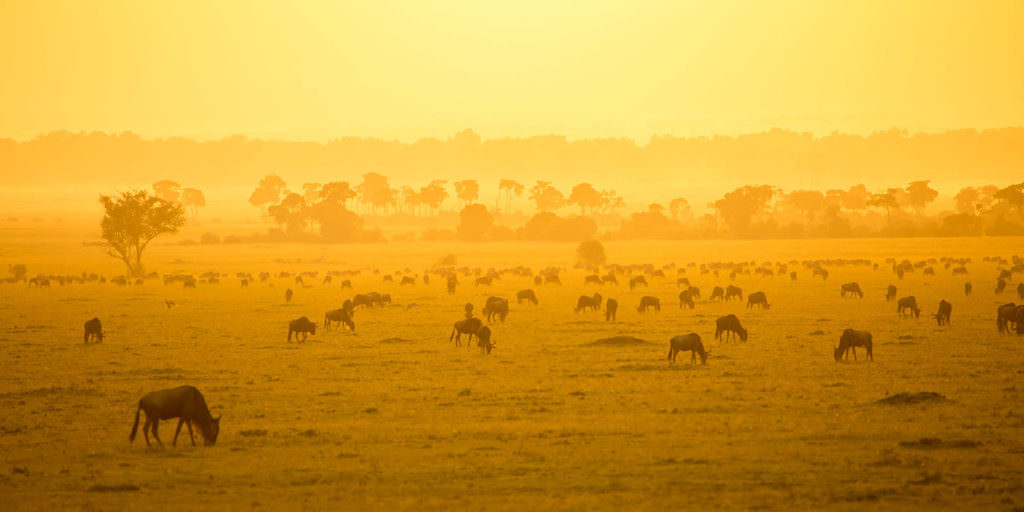 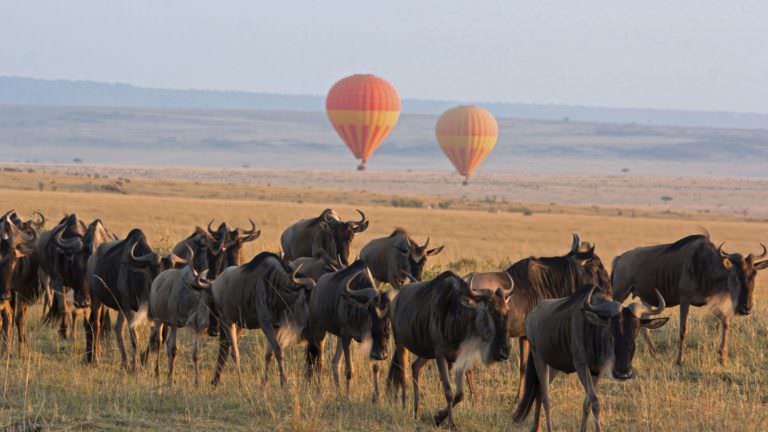 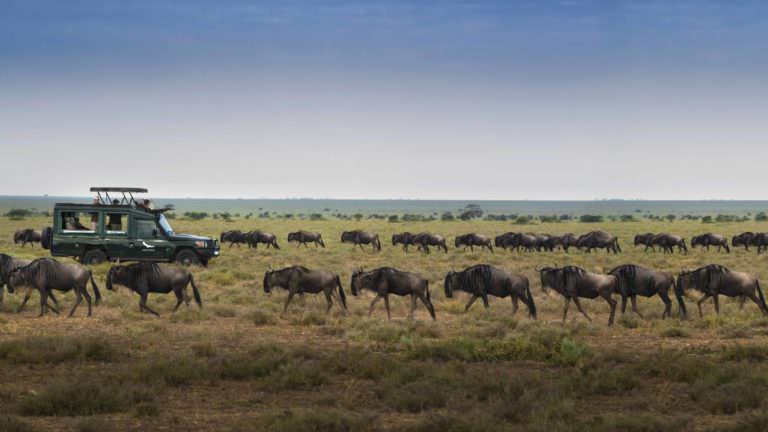 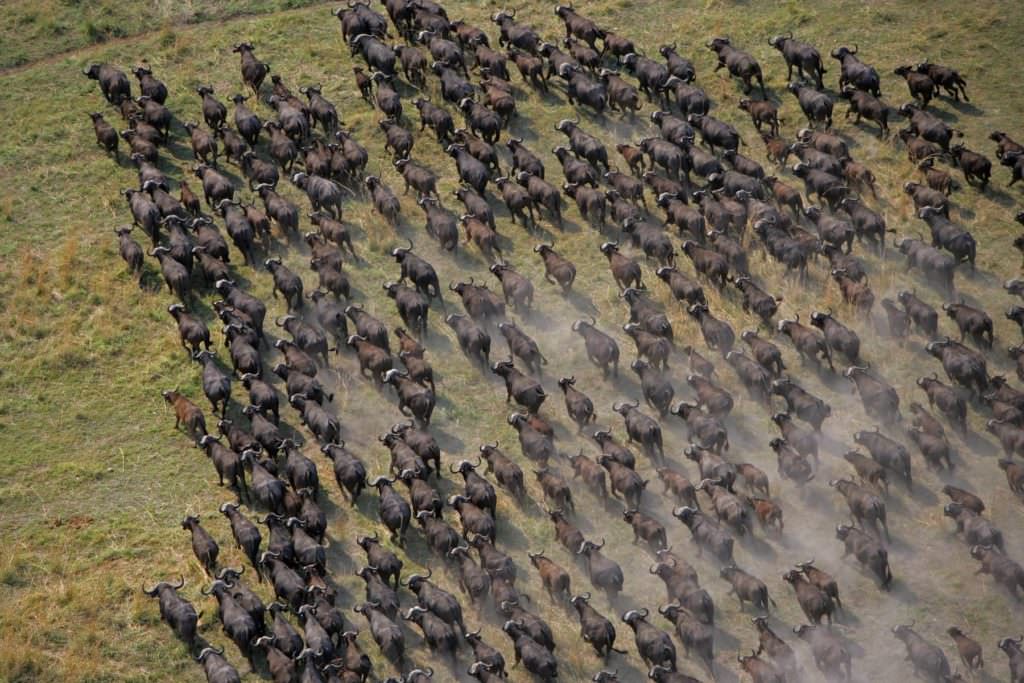 To see the Great Migration with your own eyes is to witness one of nature’s oldest and greatest phenomena. Trace the footsteps of the largest migration of mammals on the planet as 1.5 million wildebeest, zebra, gazelle, elephant and giraffe follow the rains across the Serengeti, and over the mighty Mara River into Kenya’s Masai Mara in their eternal quest for sustenance. The drama really unfolds when predators like lion, leopard, and cheetah stalk their prey. This is the planet’s maddest dash, a jaw-dropping spectacle best experienced when accompanied by world-class guides. We’ll give you access to a front row seat, whether that is in a safari vehicle, from the privacy of your own tent at a strategically situated luxury mobile camp, from breathtaking heights in a hot air balloon, or for the truly adventurous, on foot with expert trackers. Give the Gift of Solar Light