In the last century, owning things was the marker of wealth and success. The more money you had, the more things you could own. But as manufacturing became less expensive, the barrier to owning a great deal of stuff was lowered.

In fact, as millennials enter adulthood, the trend is for them to want to own less stuff. Where Baby Boomers and Gen Xers might have had shelves and shelves dedicated to books, magazines, and music in their homes, today we can fit the same amount of media and more onto the pocket-sized computers we call smart phones. Whereas being a “two-car family” was once a mark of status, today many millennials see more status in being a one-car or even zero-car family and making use of services like Uber and Lyft.

There are many interesting theories in circulation – one in particular is that by monetizing the untapped potential of under-utilized goods, this genre of economy may prompt consumers to purchase more expensive products that are more durable and more eco-friendly as well. Padden Guy Murphy, head of public policy & business development at car-sharing service Getaround, cites electric cars as a primary example. Sharing can be “a massive needle mover for adoption of electric cars,” he said, noting that a Tesla Model S, which might lease for $900 a month, becomes affordable for many more people when it also produces $3,000 in that same period via Getaround rentals.

76% of U.S. adults familiar with the sharing economy believe it’s better for the environment and that makes intuitive sense. Whereas the general thinking is that there is significant environmental benefit to increasing the use of existing goods and reducing the demand for new ones, it is worth noting that the hard data remains limited and identifying and quantifying just how environmentally friendly the new peer-to-peer economy is can be difficult. But the good intent is there and the data will soon follow as the sharing economy is estimated to grow from $14 billion in 2014 to $335 billion by 2025. 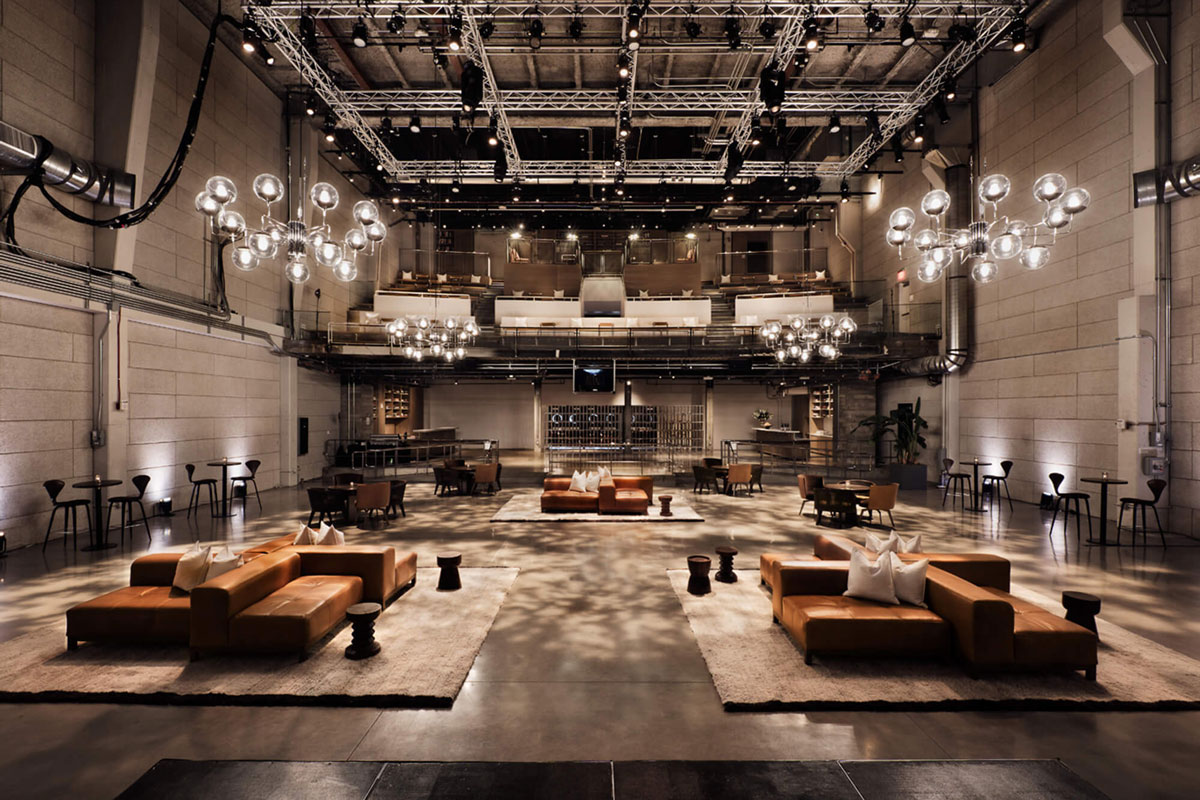 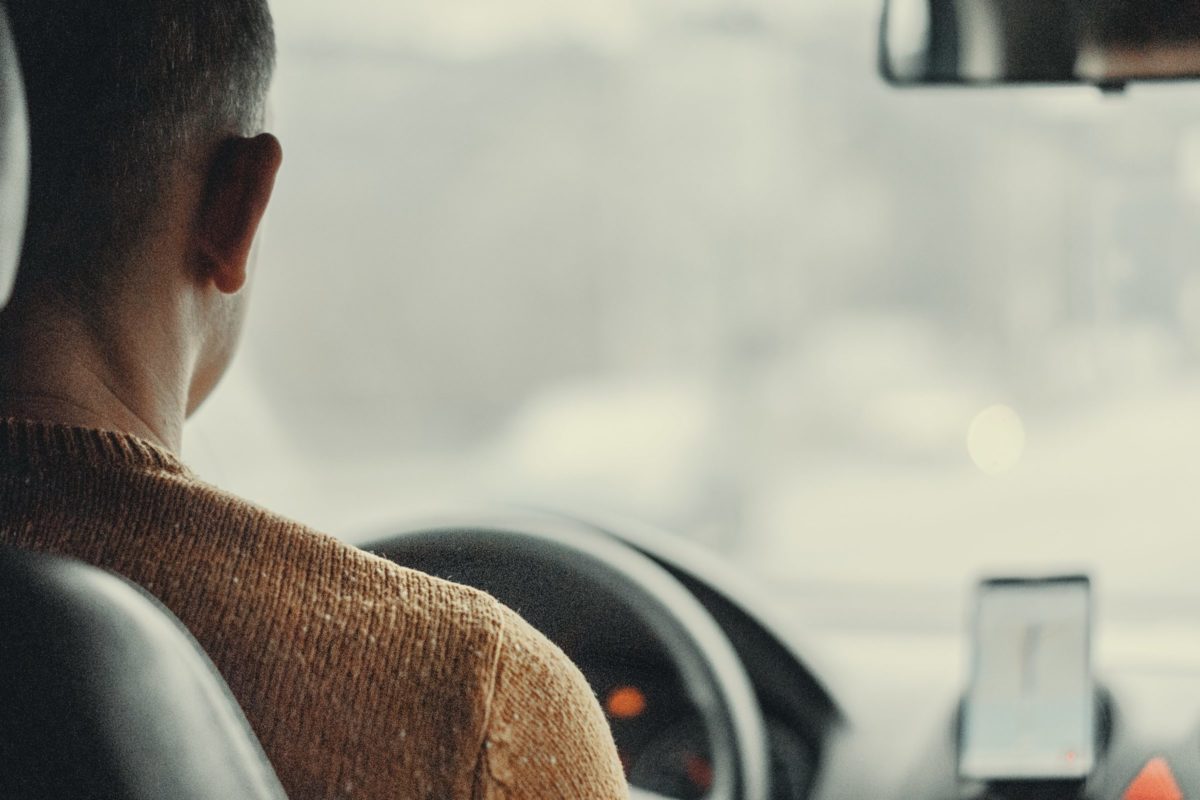 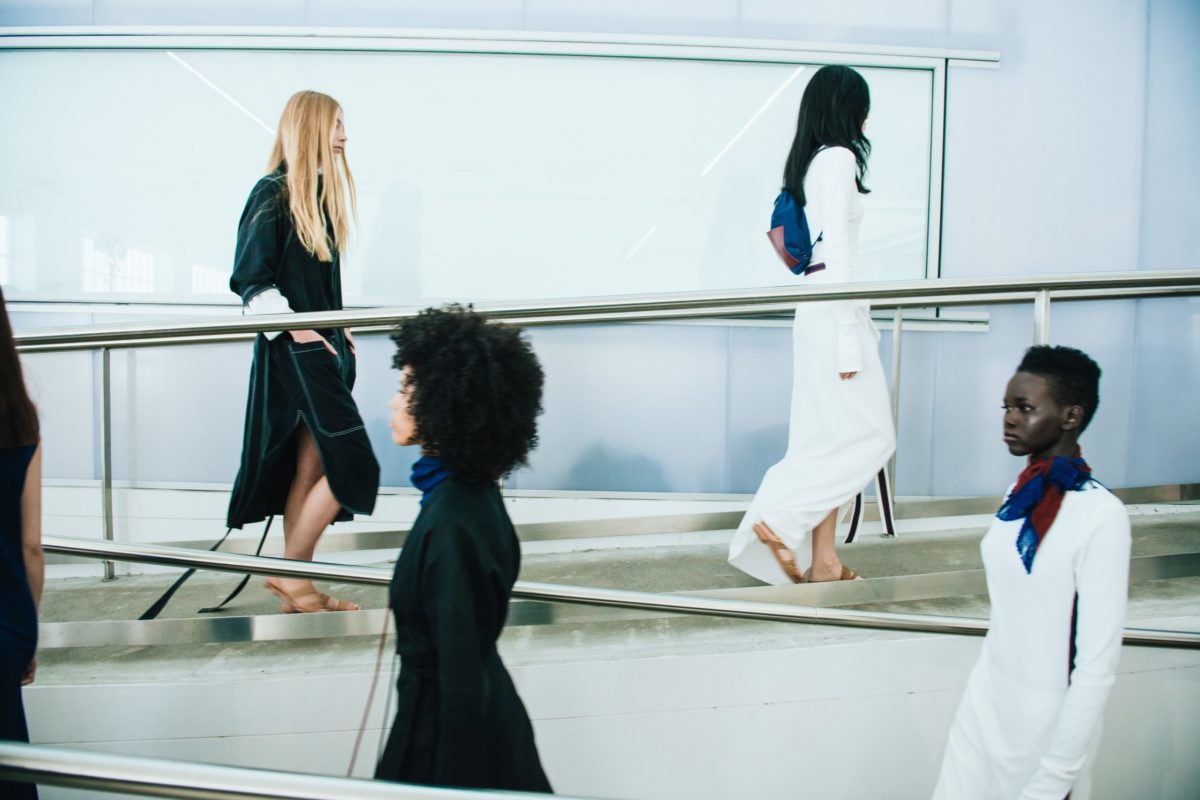