Measuring at 10,582 km, Salar de Uyuni is the biggest salt flat in the world – containing over 10 billion tons of salt.

The geological history of the Salar is associated with a sequential transformation between several vast lakes. Some 30,000 to 42,000 years ago, the area was part of a giant prehistoric lake, Lake Minchin. When the lake dried up, it left a couple of seasonal puddles and several salt pans, including Salar de Uyuni.

The center of the Salar contains a handful of islands, which are the remains of the tops of ancient volcanoes submerged during the era of Lake Minchin. These islands, including the notable Isla Incahuasi, afford a unique vantage point and breathtaking panoramic views of the Salar.

During the rainy season, Salar De Uyuni is covered in very clear water, making it the largest natural mirror in the world.

The salar is a photographer’s wonderland. The relatively flat, endless expanse of the salt flat creates a natural lack of depth perception which allows for creativity and illusion alike.

A breathtaking natural wonder that inevitably makes us miss the ability to travel and embark on adventures that re-invigorate our sense of wonder. Just keep in mind that there are ways to travel safely when you choose destinations that are socially distanced by nature, in the fresh air and the great outdoors. 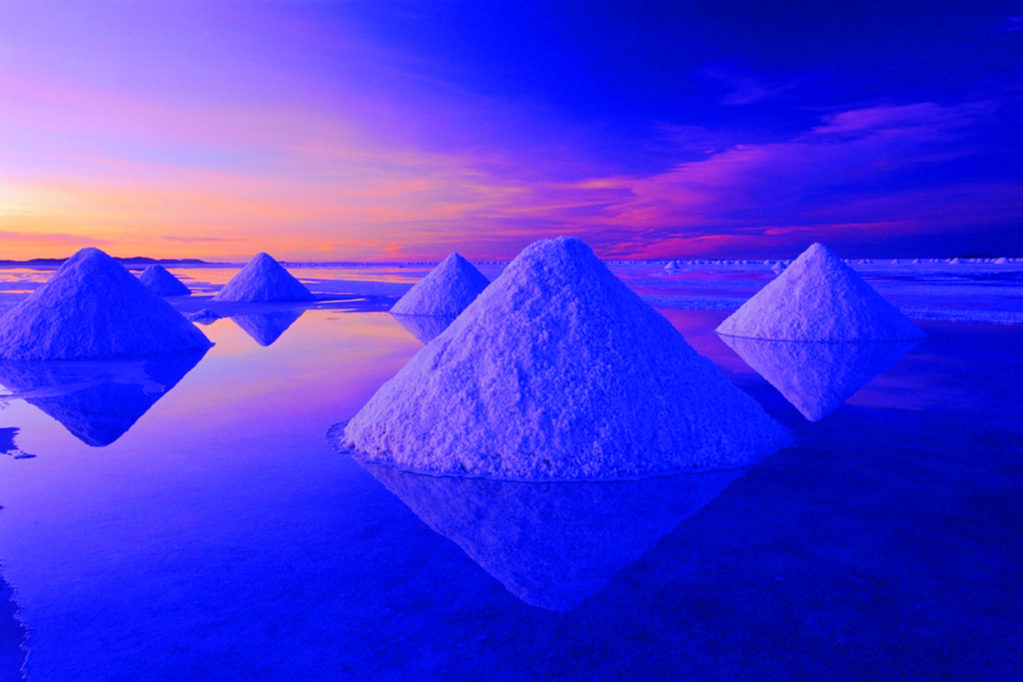 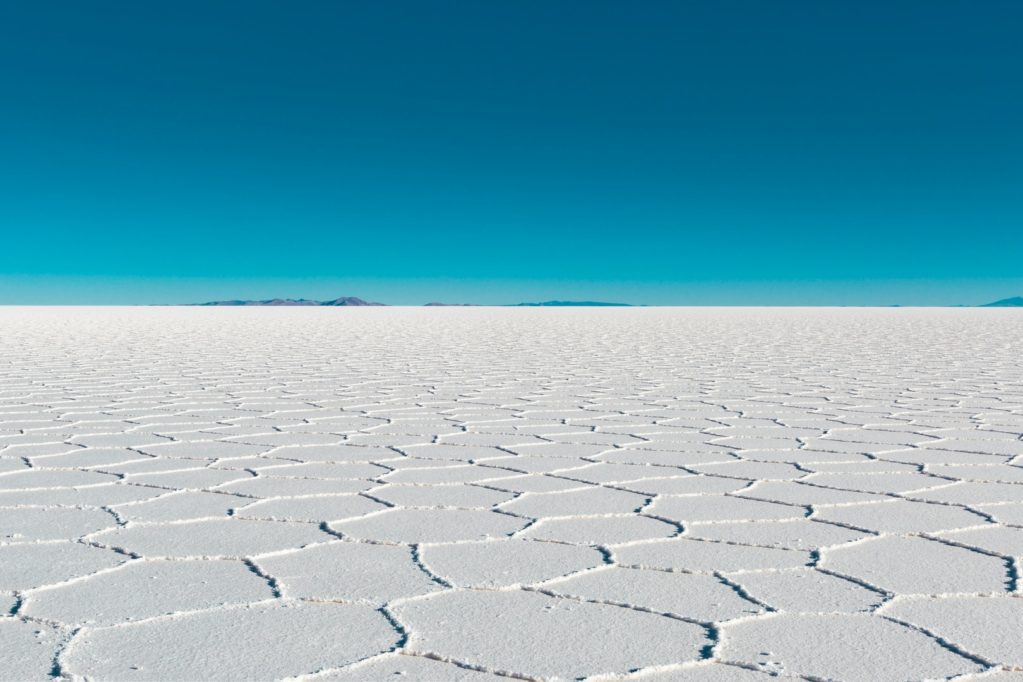 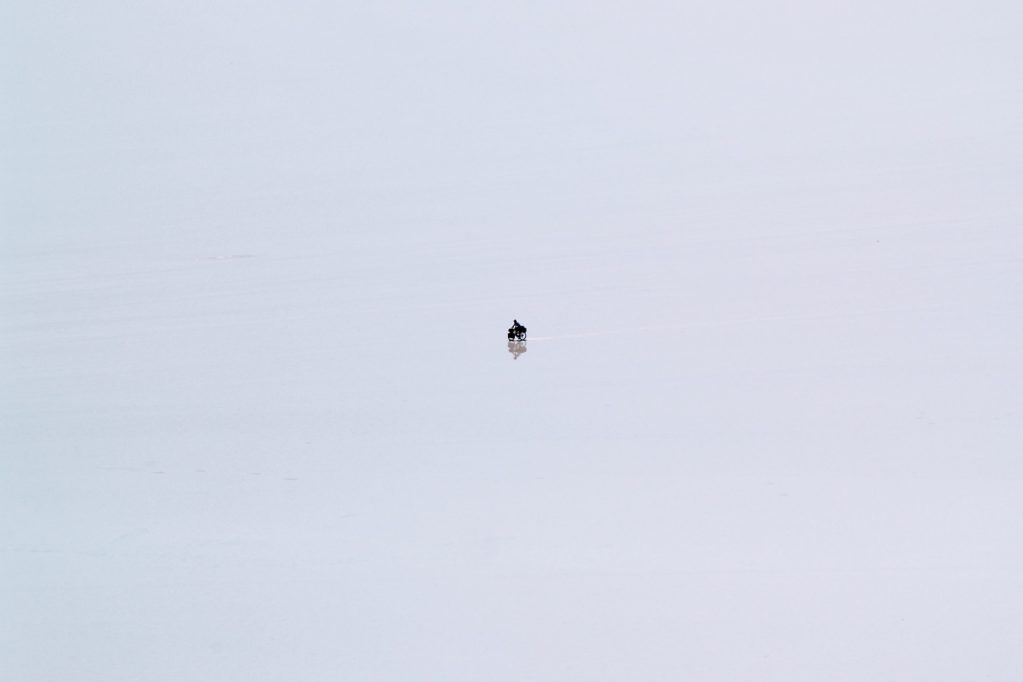 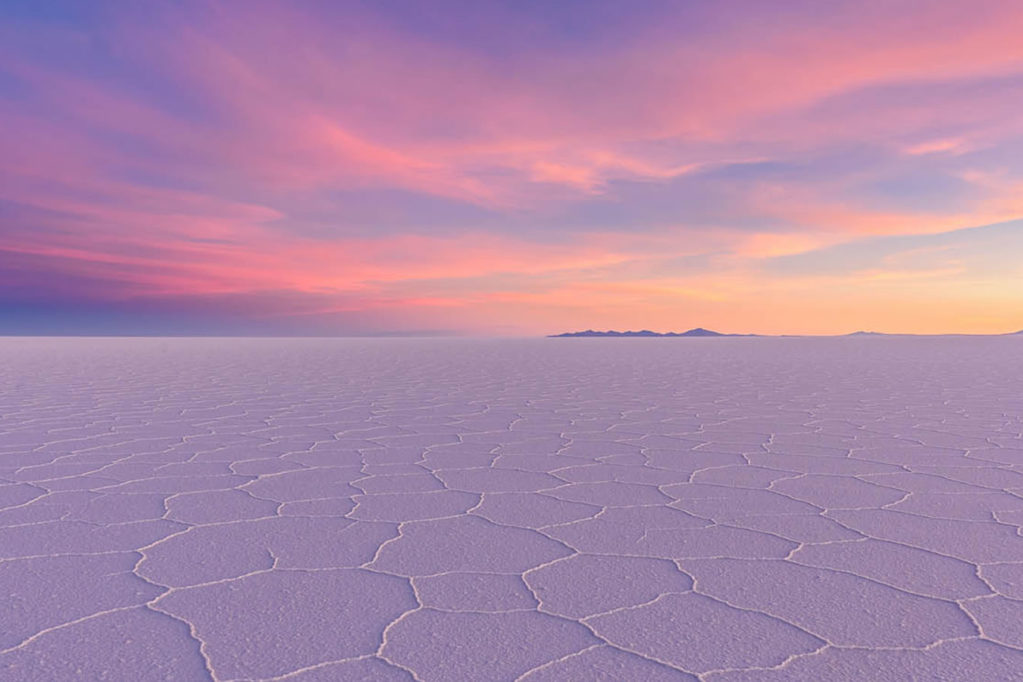 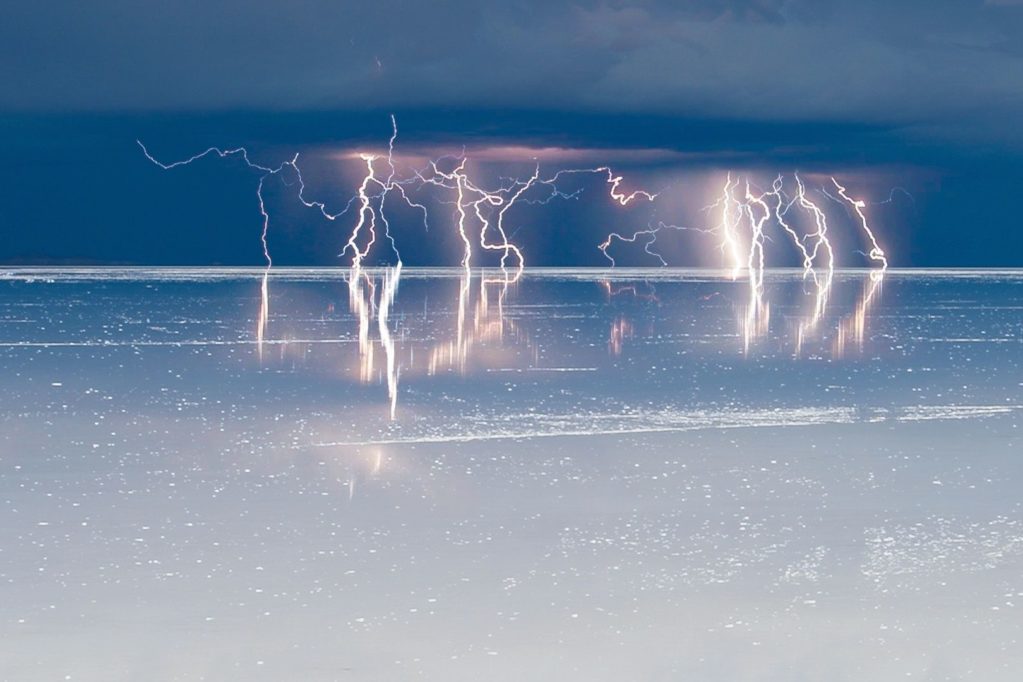 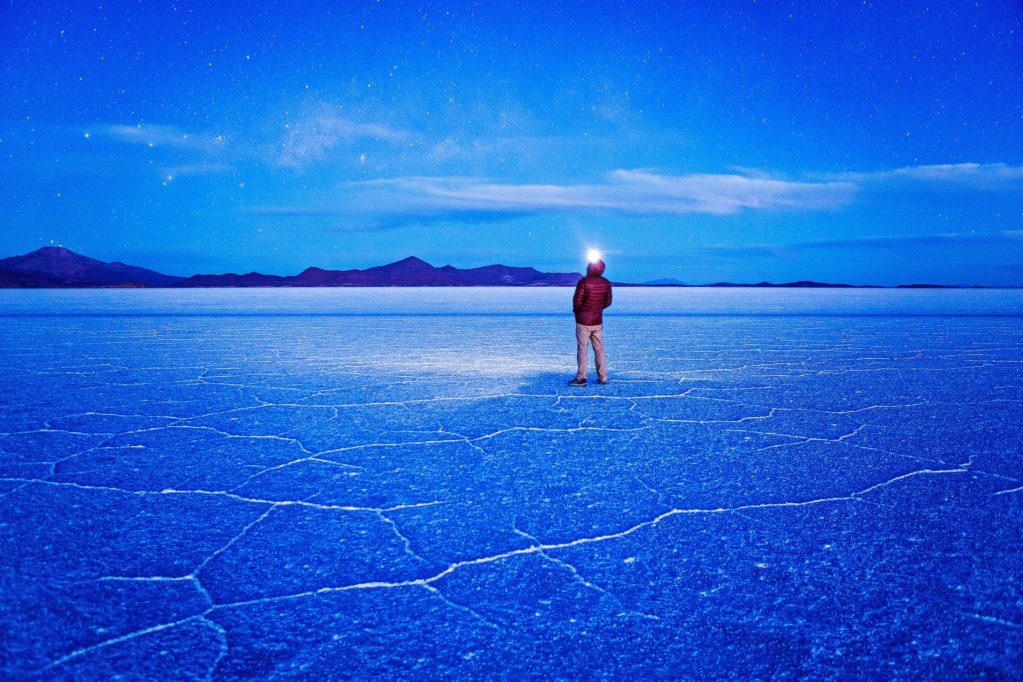