For several years we have had the privilege of creating compelling content for the elite creative class that is at the core of Soho House’s membership base, and in turn being inspired by them. Today we reflect back on a very special private screening we produced at Soho House New York with Academy-Award winning director Louie @Psihoyos . “Racing Extinction” is a documentary that follows undercover activists in their efforts to stop the world’s 6th mass extinction.

@RacingExtinction focuses its sights on the chilling possibility that over the course of the next 100 years, we could lose 50% of all species on Earth. It shows the dark corners of the illegal wildlife trade, second in size only to the illegal drug trade. “We’re losing species faster than we can describe them,” Psihoyos laments. “When you’re talking about losing all of nature, it’s no longer a spectator sport. Everybody has to become active somehow.”

“Never doubt that a small group of thoughtful, committed citizens can change the world; indeed, it’s the only thing that ever has.” – Margaret Mead 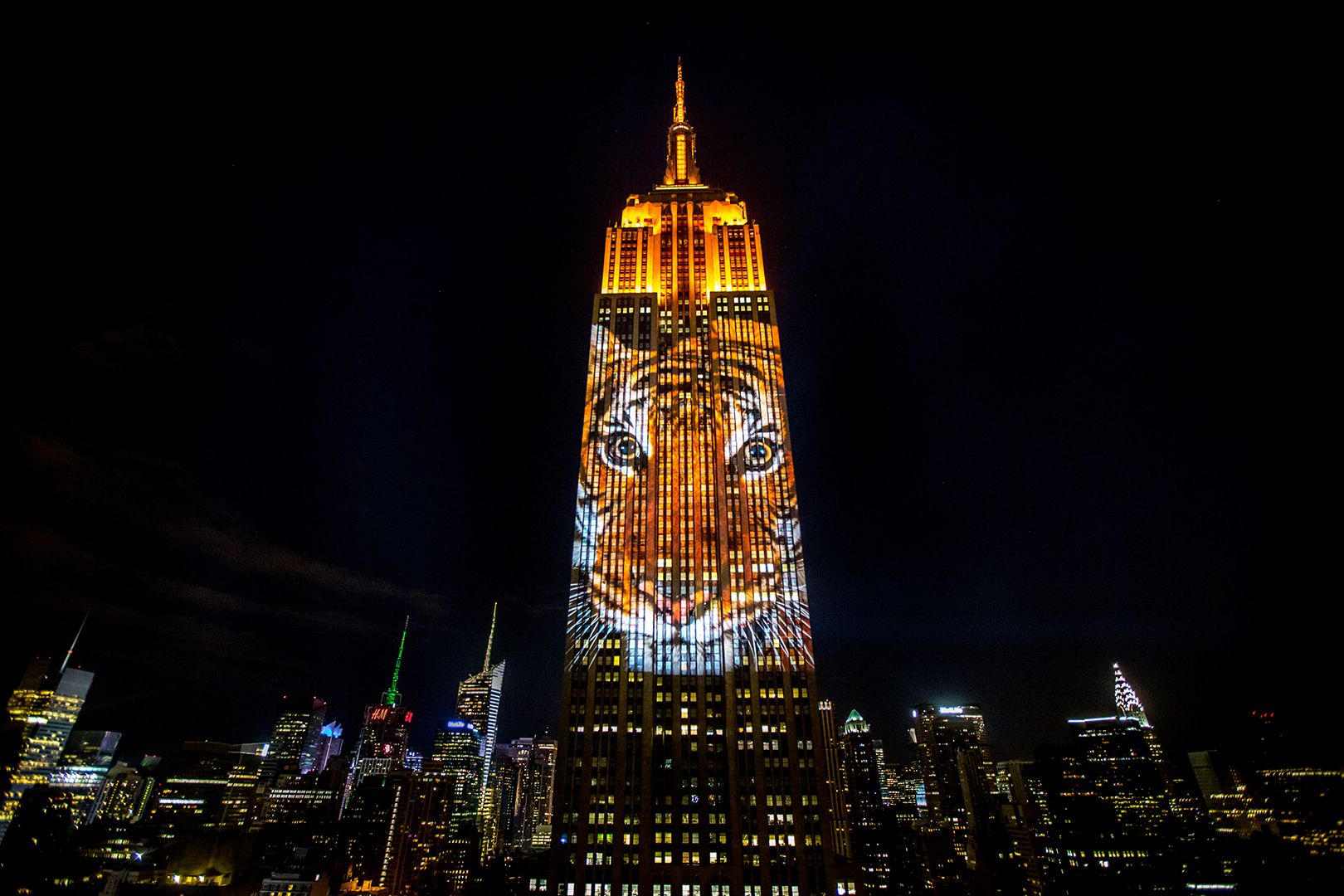 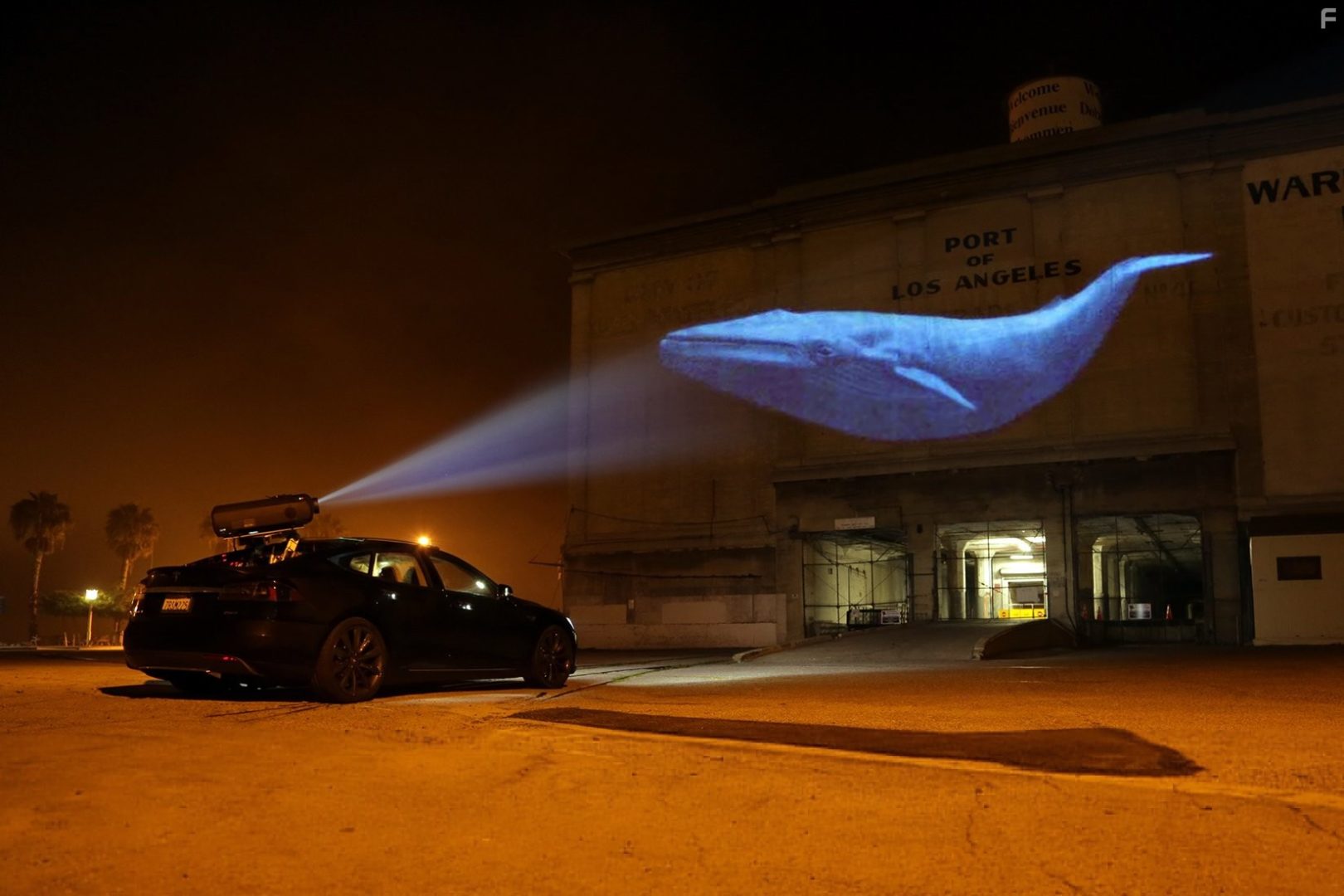