Since the signing of the Paris Agreement, an inspiring number of countries have publicly declared net-zero pledges and deadline-imposed commitments to reducing carbon emissions. The overarching goal is to limit the global average temperature to below 1.5 degrees celsius, and in so doing, slow the effects of climate change. Three countries in particular have pioneered the path and serve as trailblazing examples to the rest of the world that it can, in fact, be done. 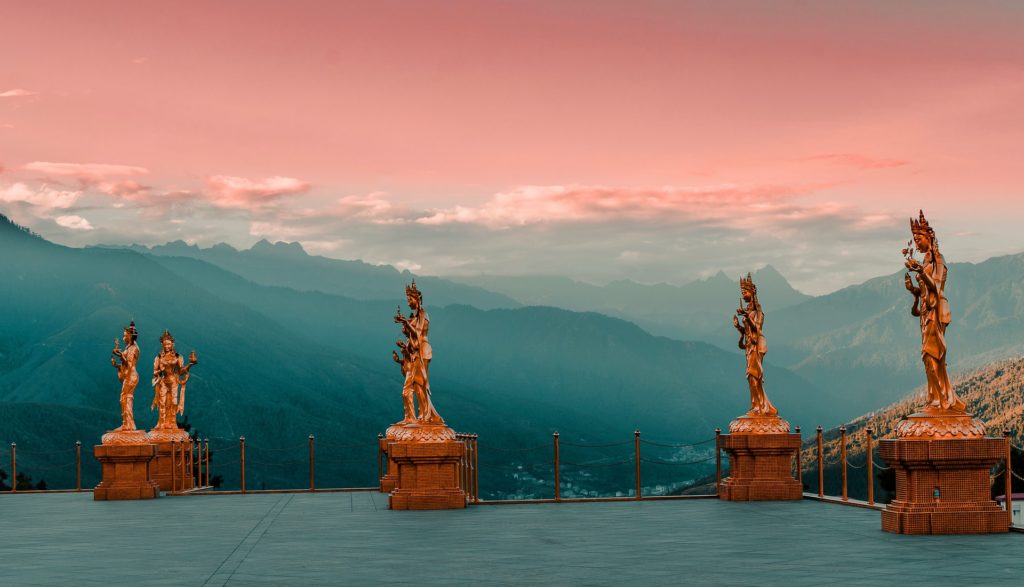 With over 70% of the country being covered in trees, Bhutan makes history as the first country to be named carbon-negative – yes, you read that right! The expansive forest acts as a natural carbon sink, absorbing more carbon emissions than the country itself emits. Their success stems back to the environmental protections enshrined in their constitution, empowering the country to enact legislation in the dual and interconnected interest of their environment and their people. It is also worth noting that most of Bhutan’s energy is sourced from hydroelectric power. In fact, the country produces so much hydroelectric power that it is able to sell to neighboring countries, further offsetting an additional 4.4 M tons of annual carbon emissions. By 2025, Bhutan aims to increase its sales of hydroelectric power in the pursuit of a projected offset of 22.4 M tons of carbon emissions annually. In a momentous feat, Bhutan has produced enough energy to work with neighboring countries in providing clean energy and offset carbon emissions, outside of their own environmental efforts.

Another country that can proudly claim carbon-negativity is Suriname — a small nation on the northeast coast of South America. Similar to Bhutan, 93% of Suriname is covered in forest, resulting in higher levels of carbon absorption than emissions. Suriname’s new climate commitment endeavors focus on the following four areas of concern: forests, electricity, agriculture, and transportation. Suriname has pledged to consistently maintain its share of electricity from renewable sources above 35% by 2030. Current projects include the development of climate smart farming, such as water resource management and sustainable land management. Suriname has also vowed to revamp their public transportation system and introduce new sustainability measures, in an effort to regulate and decrease vehicle emissions. 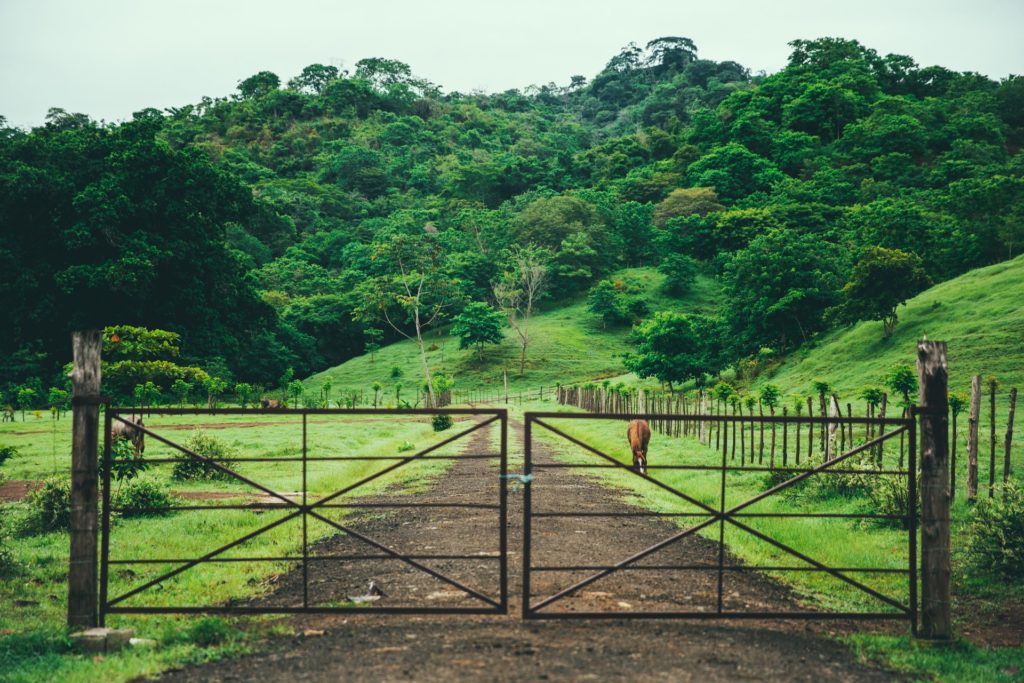 Last, but certainly not least, Panama is the only other country, besides Bhutan and Suriname, to achieve carbon negative status. 65% of Panama is covered in forest; meaning, similar to Bhutan and Suriname, the nation is absorbing more carbon emissions than it is emitting. The country has a goal of advancing a clean-energy push by embracing ethanol in its gasoline, and eradicating any use of heavy fuels and coal for its power plants by 2023. Furthermore, the Panama Canal began tracking their carbon footprint back in 2013, with the goal of becoming carbon neutral by 2030, further contributing to the country’s efforts to remain carbon negative.

The three countries have formed a carbon-negative coalition, working together to keep each other accountable in maintaining their respective climate goals and commitments. Bhutan, Suriname, and Panama have led by example, who will be next?