The world’s largest inactive volcanic caldera formed when a volcano exploded and collapsed almost three million years ago. Now at 12 miles wide and with walls that rise 2,000 feet, the Ngorongoro Crater is home to more than 25,000 animals and is one of the most biodiverse places on earth. It’s a haven for so much wildlife, including 65 endangered black rhino, seven prides of lion, tons of zebra and wildebeest, ostrich, warthogs, jackals, leopard and giraffe in its open grasslands, dense forests, and lakes full of pink flamingos. Despite vehicle density – as its treasures make the Crater one of the most well-loved places to visit in Africa – this is one of the best experiences to be had on the continent. And should your desire include some of the ultimate in special touches, we can pull some strings and arrange for an off-road permit to track black rhino and a lavish private bbq lunch on the floor of the crater. 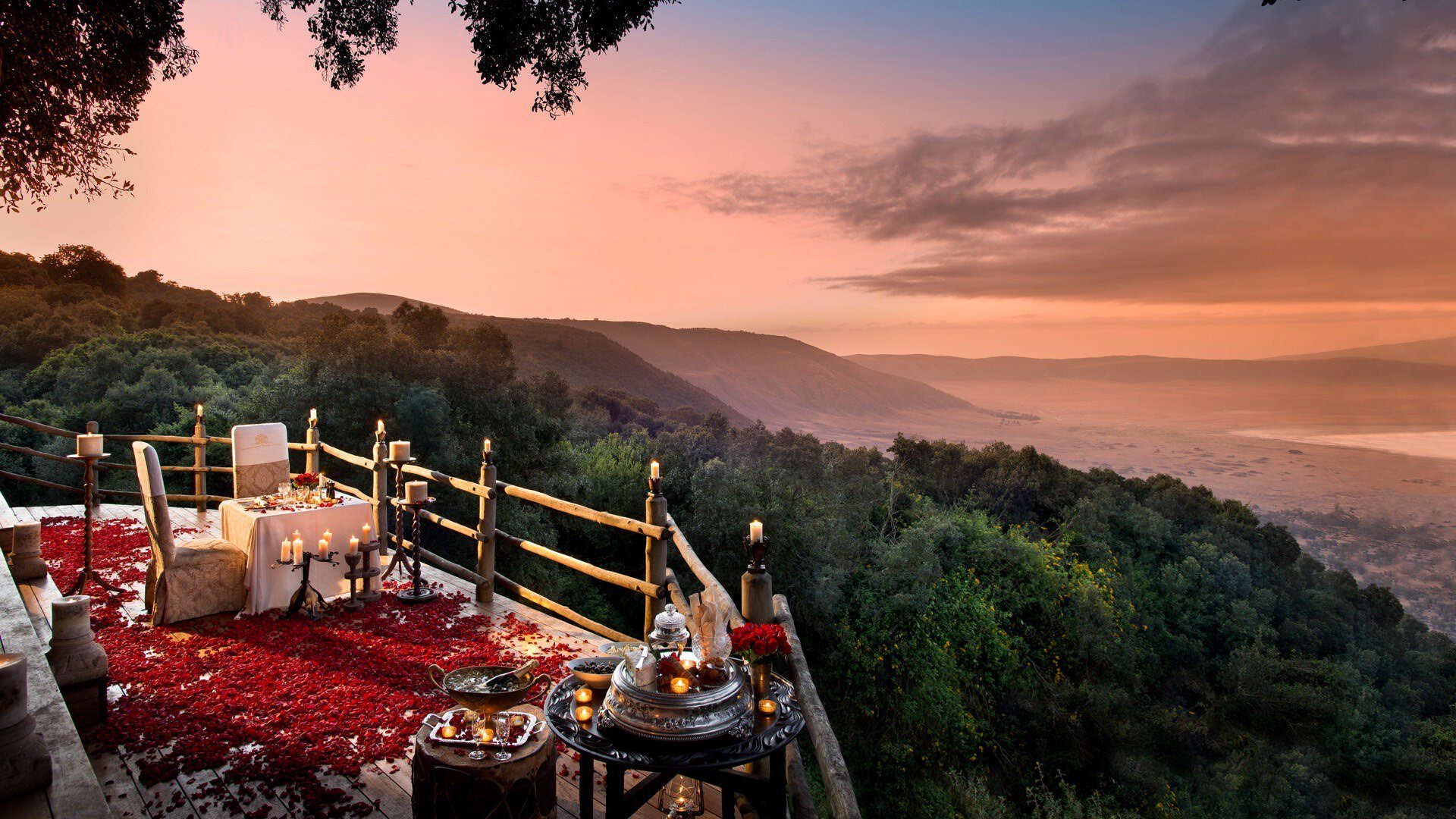 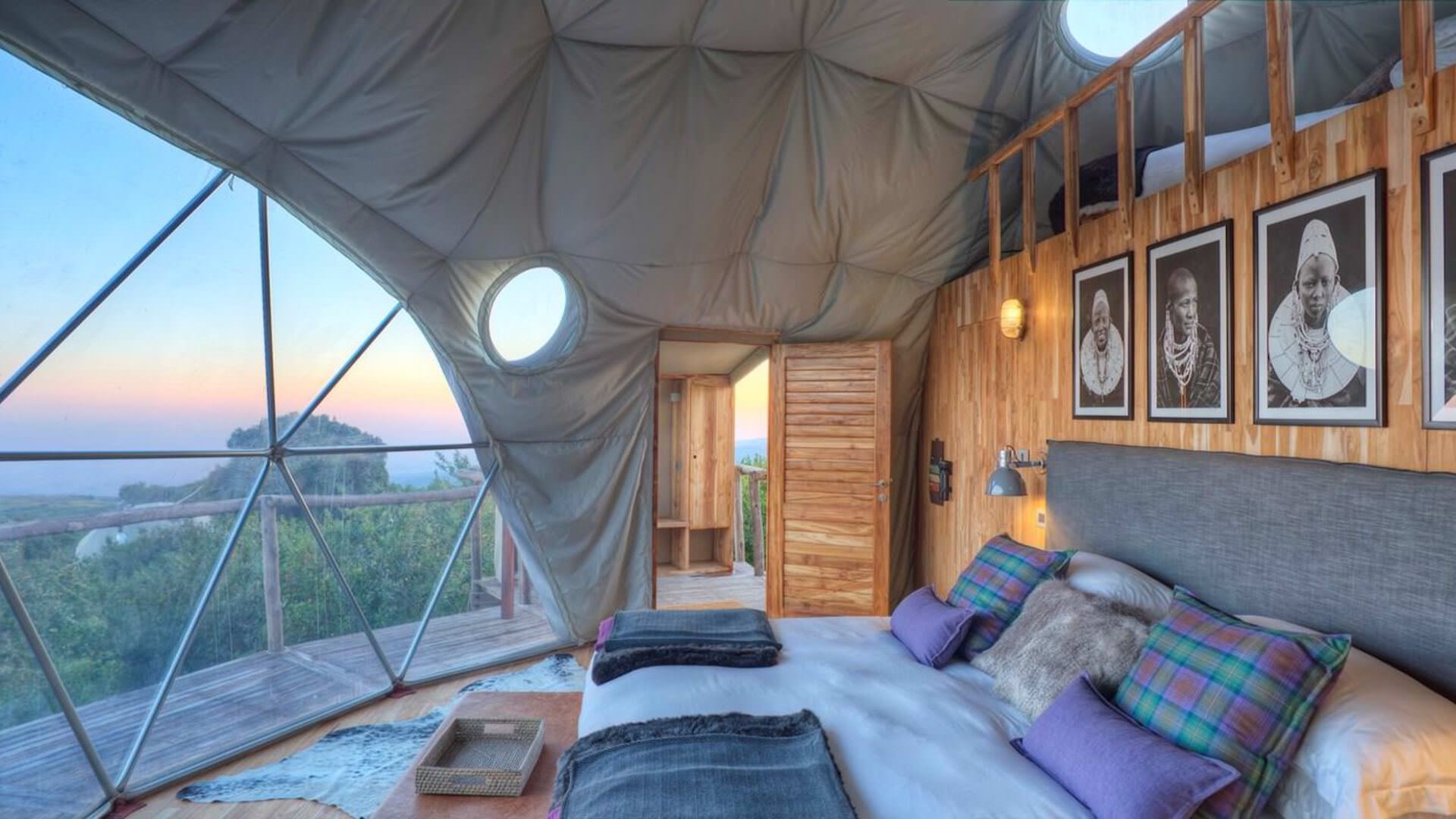