JOHANNESBURG WITH THE LEGACY UNTOLD

Although many people consider Johannesburg a gateway city, it’s so much more! As the largest city in South Africa with 8 million residents, Joburg, as it is often called, was historically made up of an industrial center and wealthy suburbs. But in recent years Johannesburg has become an energetic hub of creativity through a dynamic cultural revival, and once here you’ll realize how rewarding it is to explore a city with such so much character and color. Maboneng is a neighborhood that was non-existent just a decade ago, but is now thriving and ranks among the hippest in the world. We’ll guide you through the best of Joburg’s jaw-dropping street art, galleries, innovative restaurants with incredible food at great value, and the can’t-miss local markets, Constitutional Hill, and the Apartheid Museum.

HOME AWAY FROM HOME

Johannesburg has a number of atmospheric, arty, and stylish luxury hotels and we’ll help you choose the best place to rest your head, whether you’re spending a night or a weekend. 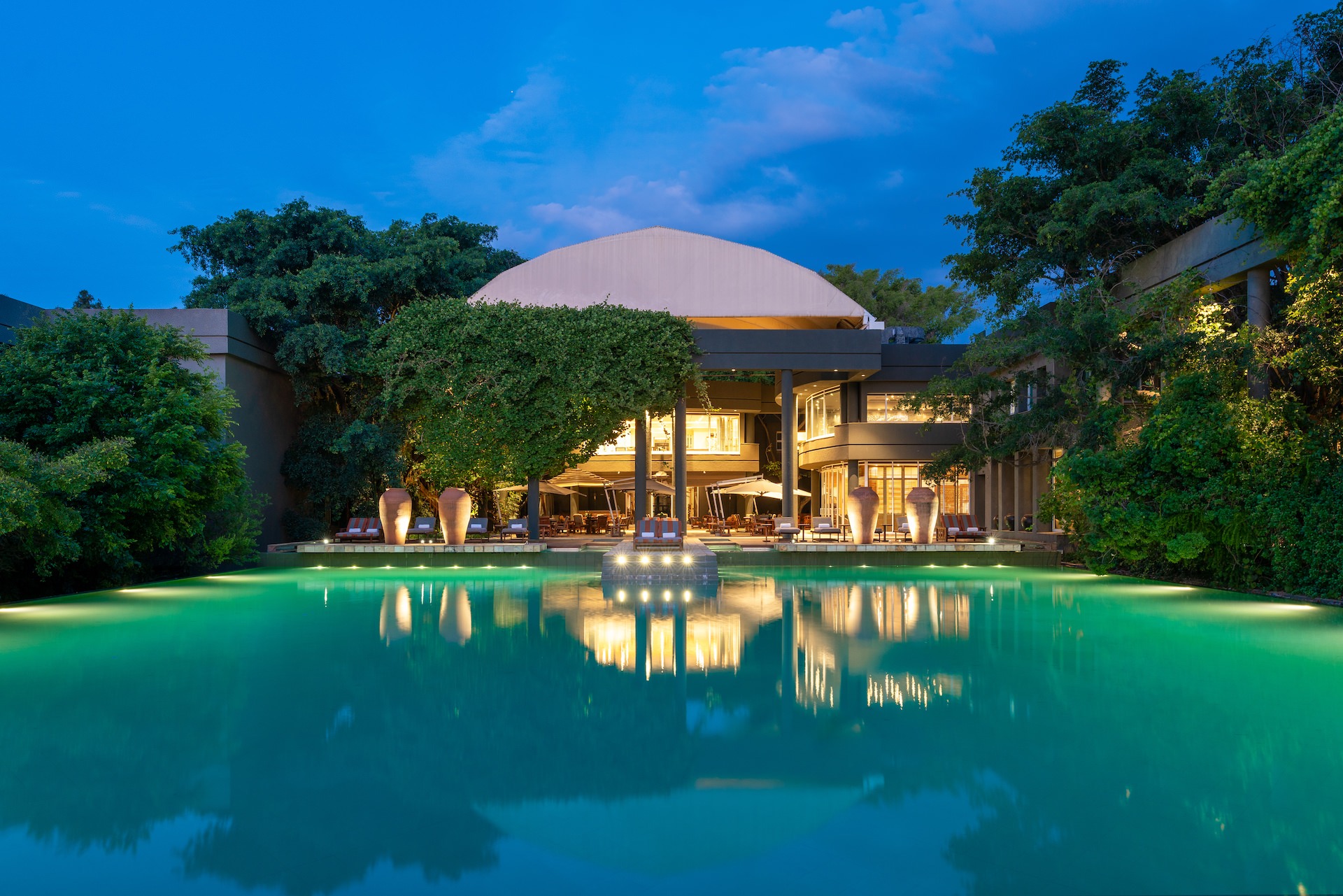 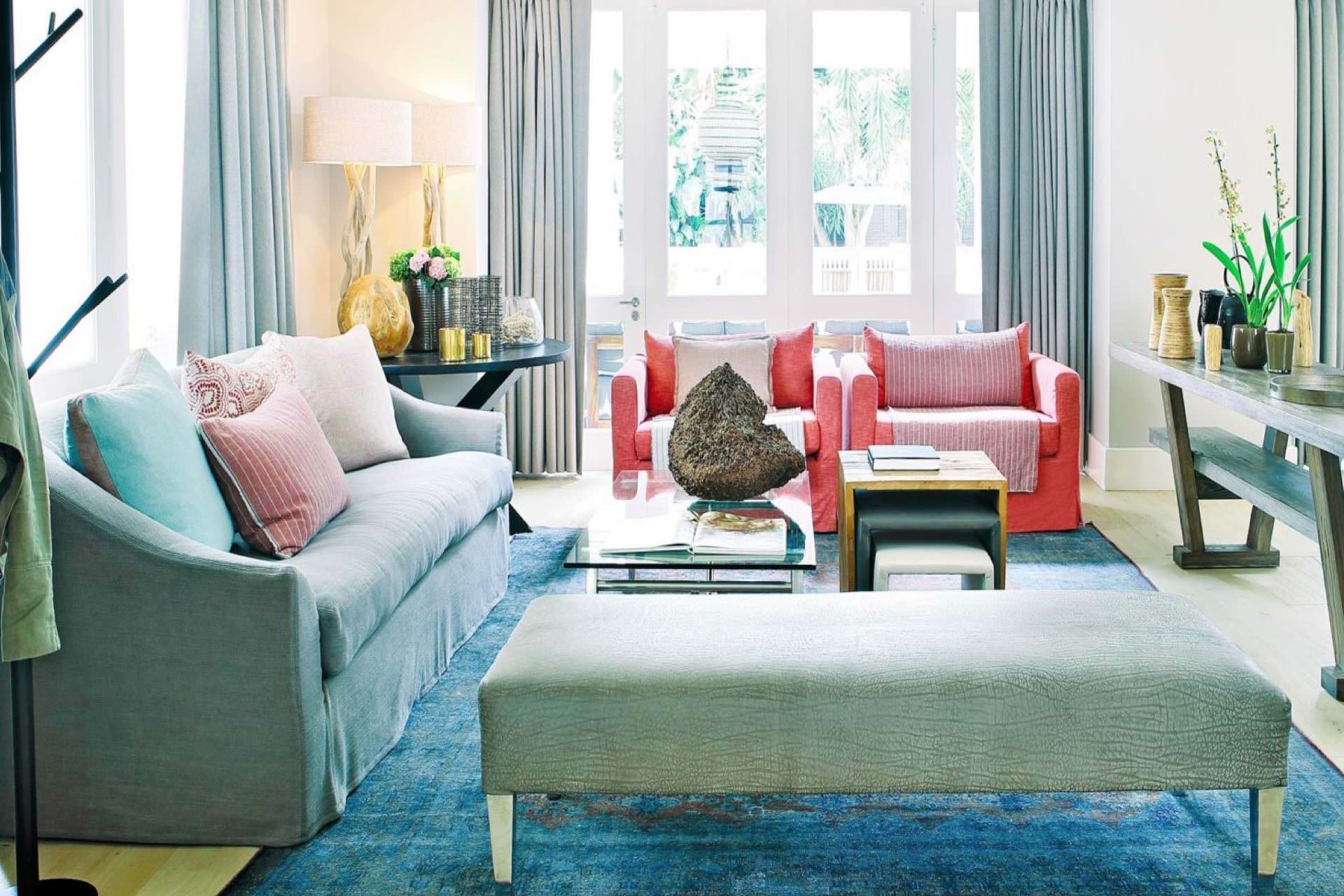 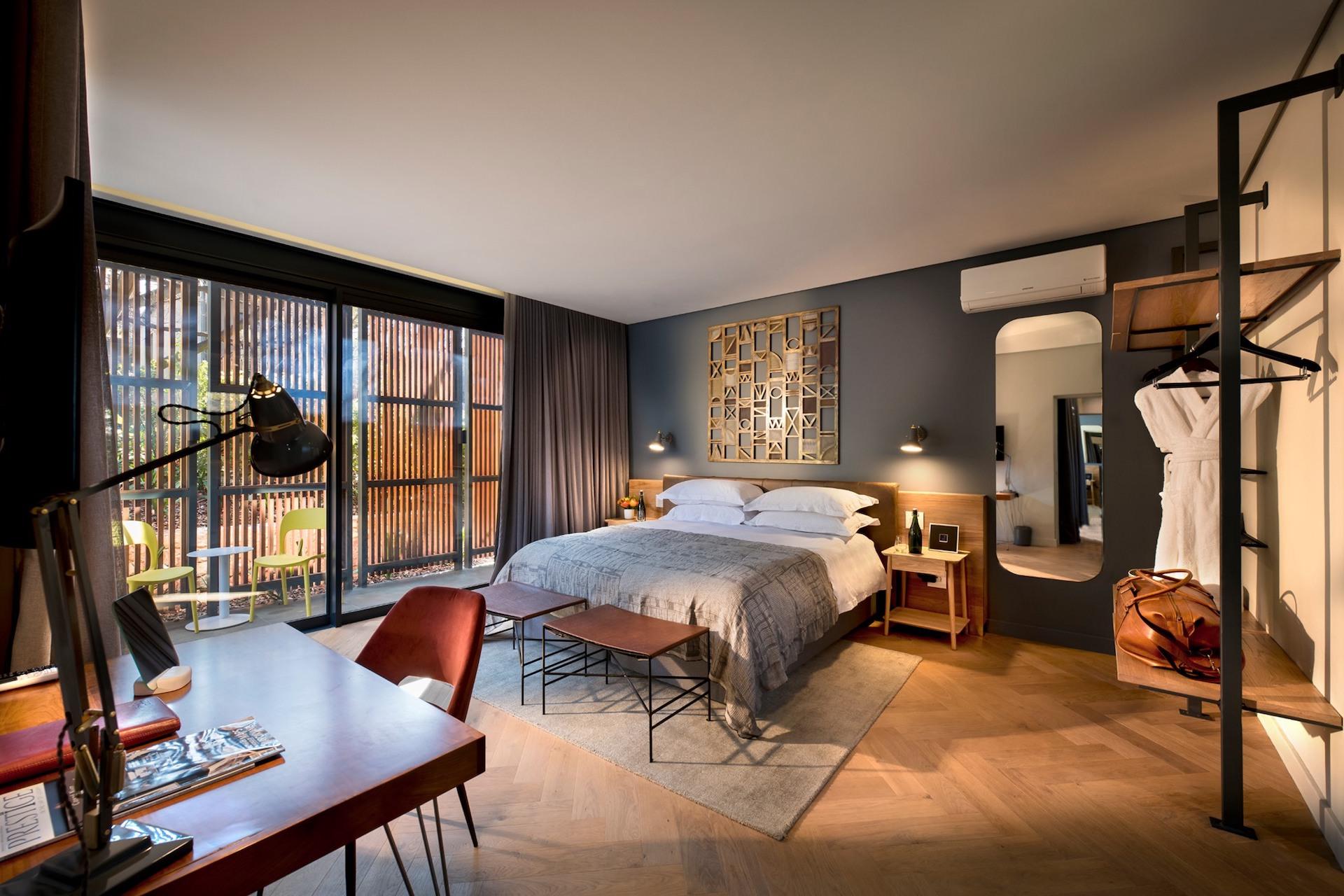 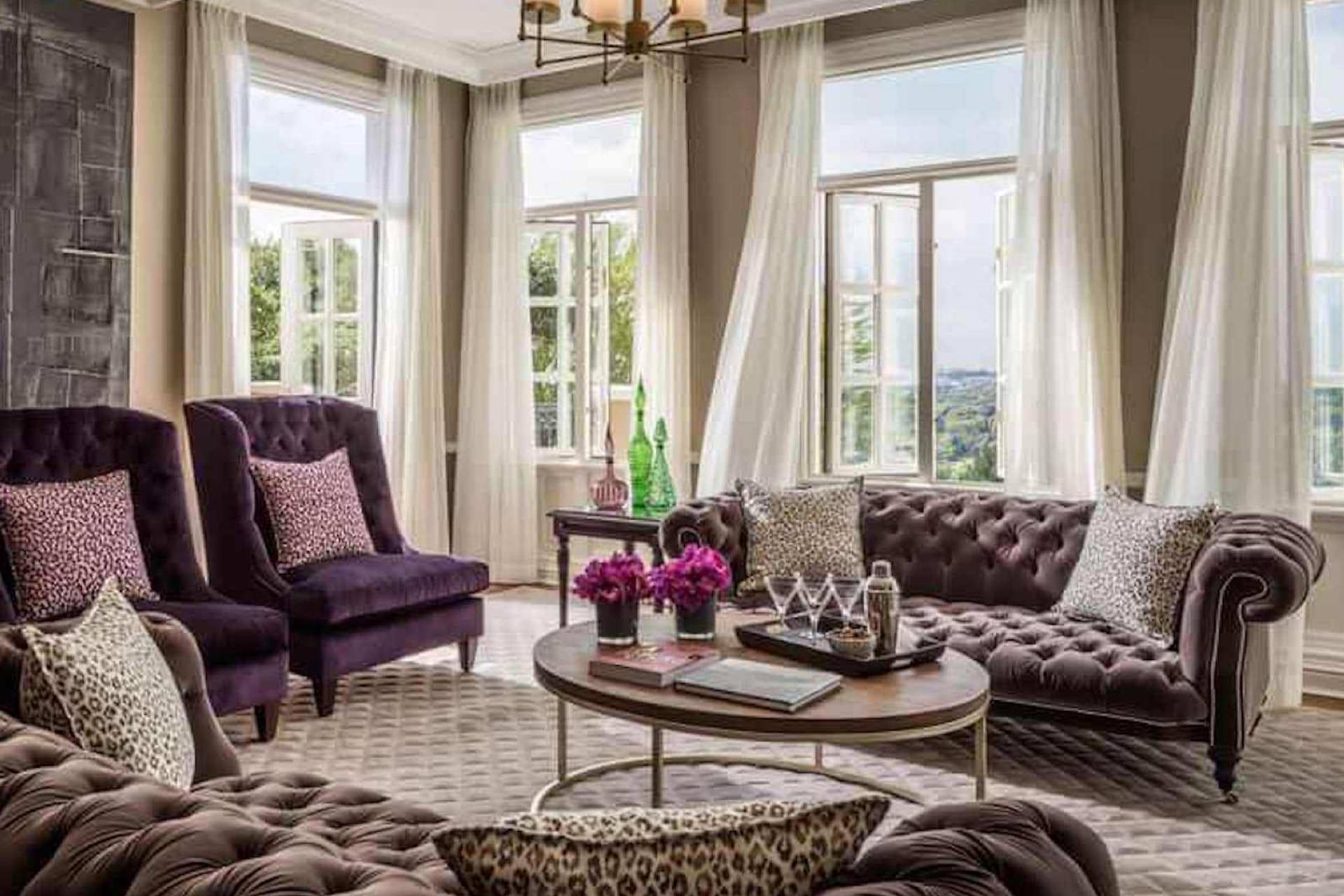 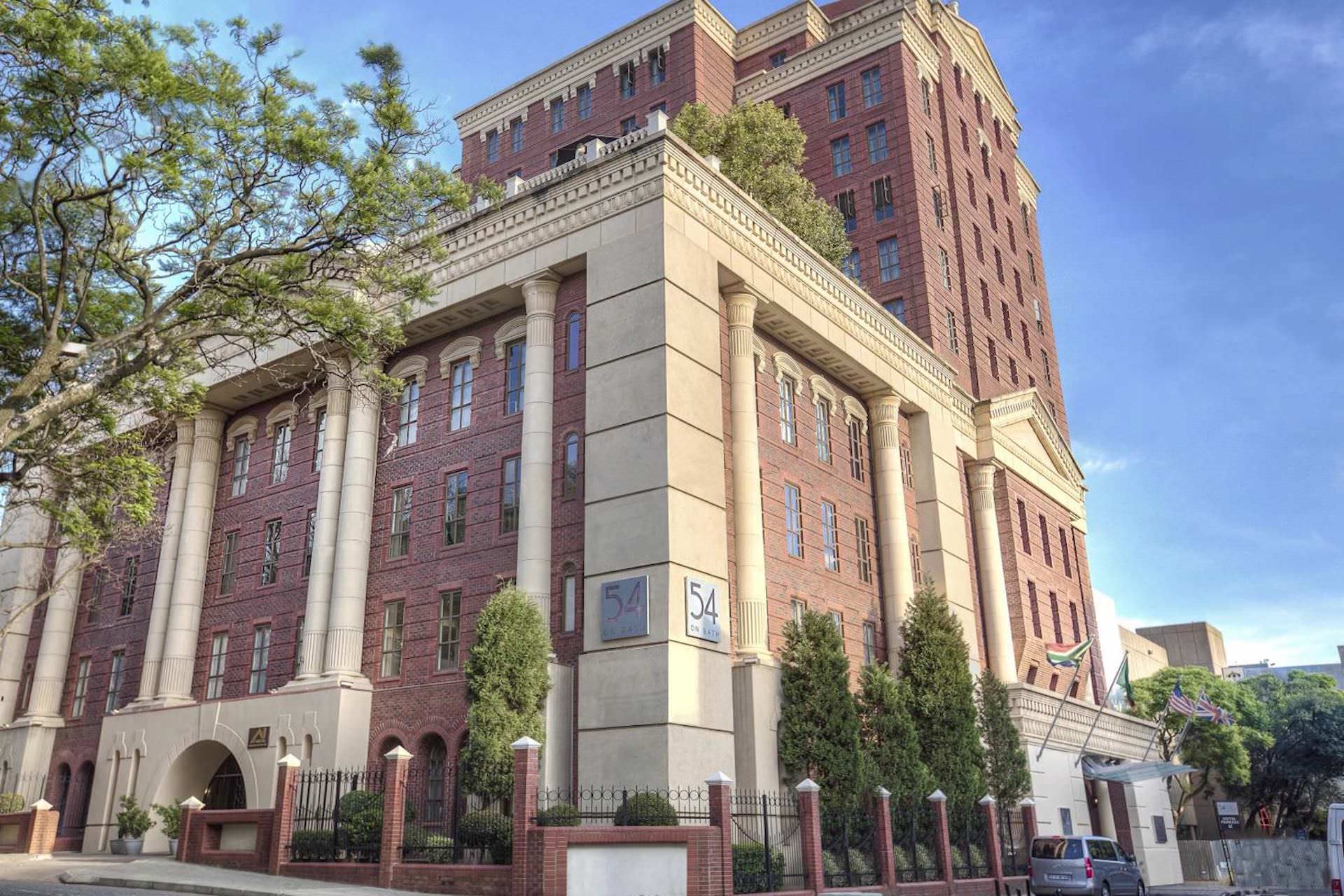 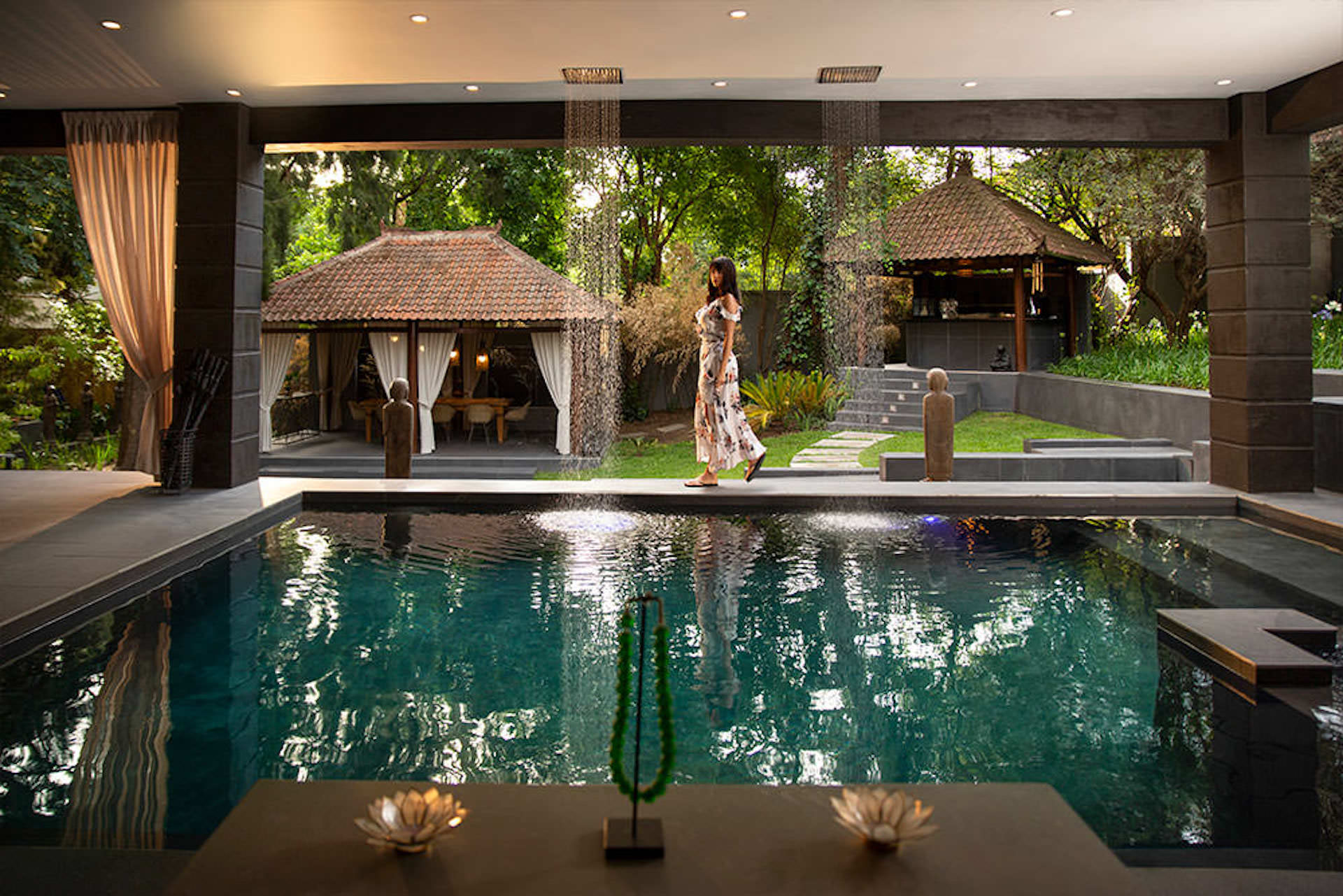 Johannesburg is a year round destination, with cool but mild dry winters (May through September) and warm summers (December through March) with some rain. Festive season in December-January is the most popular and most expensive time to visit. We prefer you visit on a weekend when possible to take advantage of the awesome local markets.

JNB airport is a major international hub and the main transportation hub on the African continent. Many travelers will pass through Johannesburg on their way to points beyond, which makes it a great place to rest and recharge for a day or few at the beginning or end of your trip.

Check with your doctor about any necessary vaccinations or travel medicine ahead of your trip.